Chris joined the PPI as Research Director in July 2002 and was responsible for the research programme for 11 years prior to being appointed Director in June 2013. Chris now has responsibility for leading and managing the PPI. At the PPI Chris has authored and presented a number of research reports analysing pensions (including state, private and public sector pensions), pension reforms and other provision for retirement income.  Chris is experienced in presenting research findings to a wide range of audiences and to the media.

After working as part of the Poverty and Social Exclusion Team, Chris joined the ABI as Senior Economist in August 2000, where his pension background led to work on the analysis of stakeholder pensions, the Pension Credit and annuities. 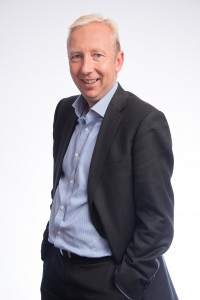 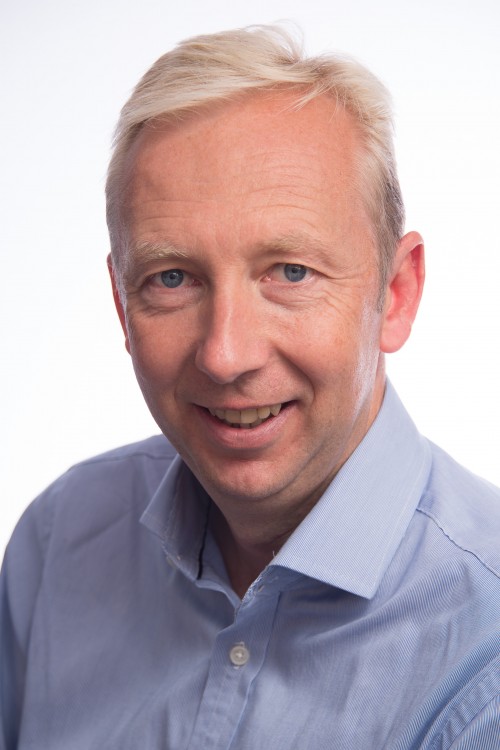