After qualifying as a barrister in the mid-80s Debora Price practised law in the Middle Temple, ultimately becoming a founding member of Coram Chambers, a set of barristers’ Chambers specialising in family law. She was drawn into academia by concern over possible increases in pensioner poverty as a result of rapid social changes in family life. Her PhD research focused on the impact of family change on pension scheme participation in the UK. She has subsequently been involved in analysis and commentary on UK pension reform and pensioner poverty.

Now a gerontologist and family sociologist, Debora is a currently a Professor of Social Gerontology at The University of Manchester, where she is the Director of MICRA, the Manchester Institute for Collaborative Research on Ageing.

Debora’s research focuses on pensions and pension systems, poverty in later life, the sociology of money, social policy relating to finance over the lifecourse, financial services for an ageing population and the legal regulation of the financial consequences of partnership formation and dissolution. Her research centres mainly on gender and age in the study of inequalities, poverty and social exclusion and well-being in later life. Primarily a quantitative researcher, she also has an interest in survey methodology and data analysis, regularly undertaking consultancy work in this area. 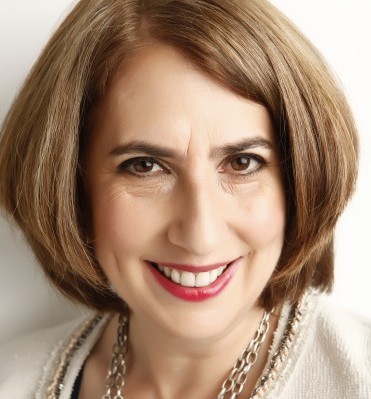 November 4 2014
Reversing retirement It is surprisingly common for retirees to reverse their retirement: New research from a cross-research council funded consortium led by Professor Karen Glaser at King’s College London suggests that up to one quarter of Britons have been “unretiring” in recent years. However, not everybody has the same opportunities to unretire: those who are ...Read More »

Health effects of working beyond State Pension Age in England

November 4 2014
New publication on the IUSSP news magazine, which disseminates in rigorous but plain language scientific findings from demographic research carried out all over the world. Health effects of working beyond State Pension Age in England

Early Findings from the WHERL project: Work, Health, Retirement and the Lifecourse

November 4 2014
The WHERL project (Work, Health, Retirement and the Lifecourse) is a three year interdisciplinary consortium funded by the Medical Research Council and the Economic and Social Research Council under the Lifelong Health and Wellbeing (LLHW) programme.  Teams from The Institute of Gerontology at King’s College London, the Institute of Psychiatry, Psychology and Neuroscience at King’s ...Read More »