For this project he will be using British Adult Psychiatric Morbidity Survey (APMS) conducted in 1993, 2000 and 2007 to investigate factors contributing to those people working after age 65. 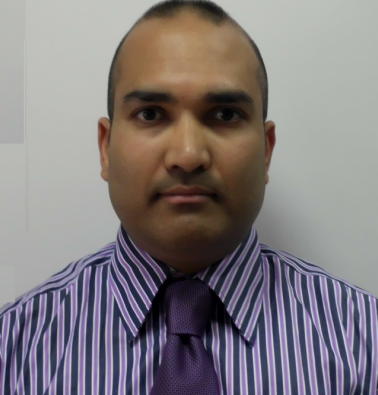 December 16 2015
Professor Dame Sally Davies, the Chief Medical Officer for England, has focused on the health of people aged between 50 and 70 – often called the ‘baby boomers’ – in her latest annual report on the state of the public’s health. The report, titled ‘Baby Boomers: Fit for the Future’, covers topics such as the ...Read More »

Dr. Gayan Perera was a guest speaker at the ICAP SRI Lanka conference in August 2016