In close collaboration with team members from the Institute of Gerontology, Department of Social Science, Health & Medicine, King’s College London, Loretta generated work and family histories covering ages 16–55 years for men and women from three British longitudinal datasets. After analysing the histories using sequence analysis, Loretta and the WHERL team have used them to model older people’s changing finances and state of health as well as their subsequent labour market behaviour.

Loretta has also been analysing returns to paid work after retirement in the United Kingdom, and is extending this work to Germany and Russia. 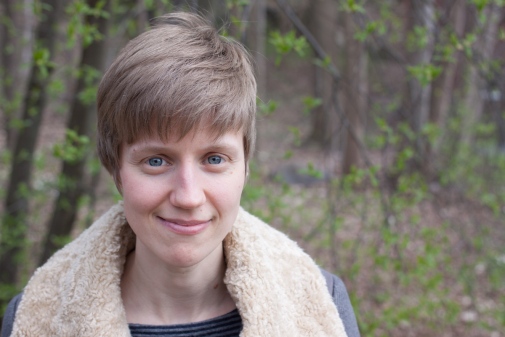 November 10 2014
Reversing retirement It is surprisingly common for retirees to reverse their retirement: New research from a cross-research council funded consortium led by Professor Karen Glaser at King’s College London suggests that up to one quarter of Britons have been “unretiring” in recent years. However, not everybody has the same opportunities to unretire: those who are ...Read More »

Health effects of working beyond State Pension Age in England

November 10 2014
New publication on the IUSSP news magazine, which disseminates in rigorous but plain language scientific findings from demographic research carried out all over the world. Health effects of working beyond State Pension Age in England